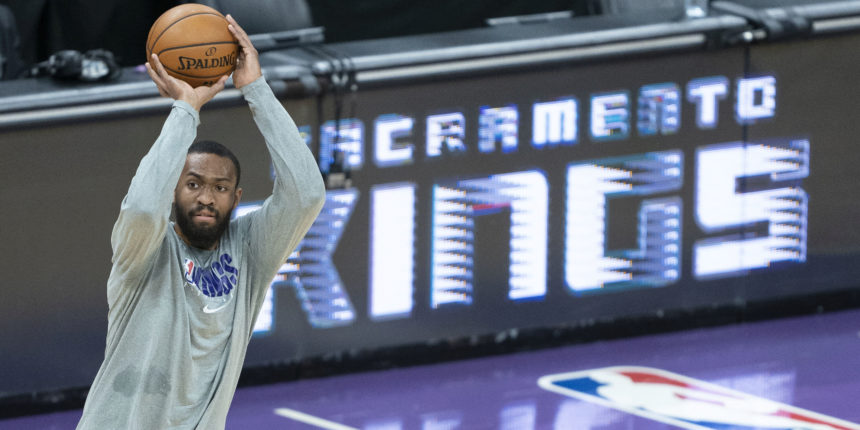 Following a flurry of trade deadline moves, the Sacramento Kings waived Jabari Parker to help bring their roster back to the maximum 15-player allotment, the team announced Thursday.

ANALYSIS: The seven-year forward out of Duke has career averages of 14.8 points, 5.7 rebounds, and 2.1 assists on 49.3% shooting from the field. Sacramento marked Parker's fifth team he's played for in seven seasons. It seemed that Parker carved out a role for himself in the league before tearing his ACL back in 2017, since then Parker has struggled to find consistency in the NBA. It remains unclear what the market will look like for the 6-foot-8 forward as he will be free to sign with any team once he clears waivers.