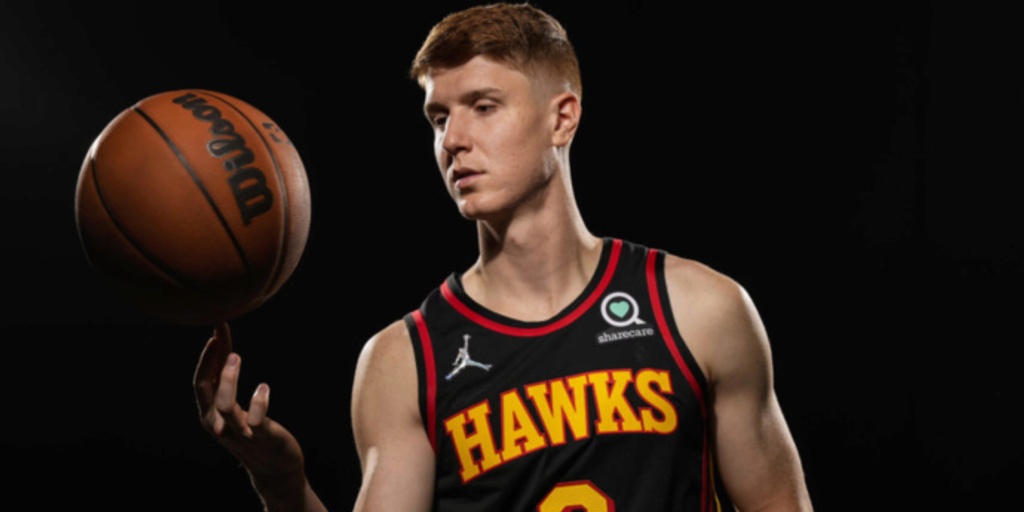 Kevin Huerter has signed a four-year, $65 million extension with the Atlanta Hawks.

Huerter came off the bench 20 times in the regular season and 8 in the playoffs, but still served a key role in the Hawks' run to the Eastern Conference Finals.

Huerter is just another one of the solid pieces around Trae Young that will be retained for the next several years.