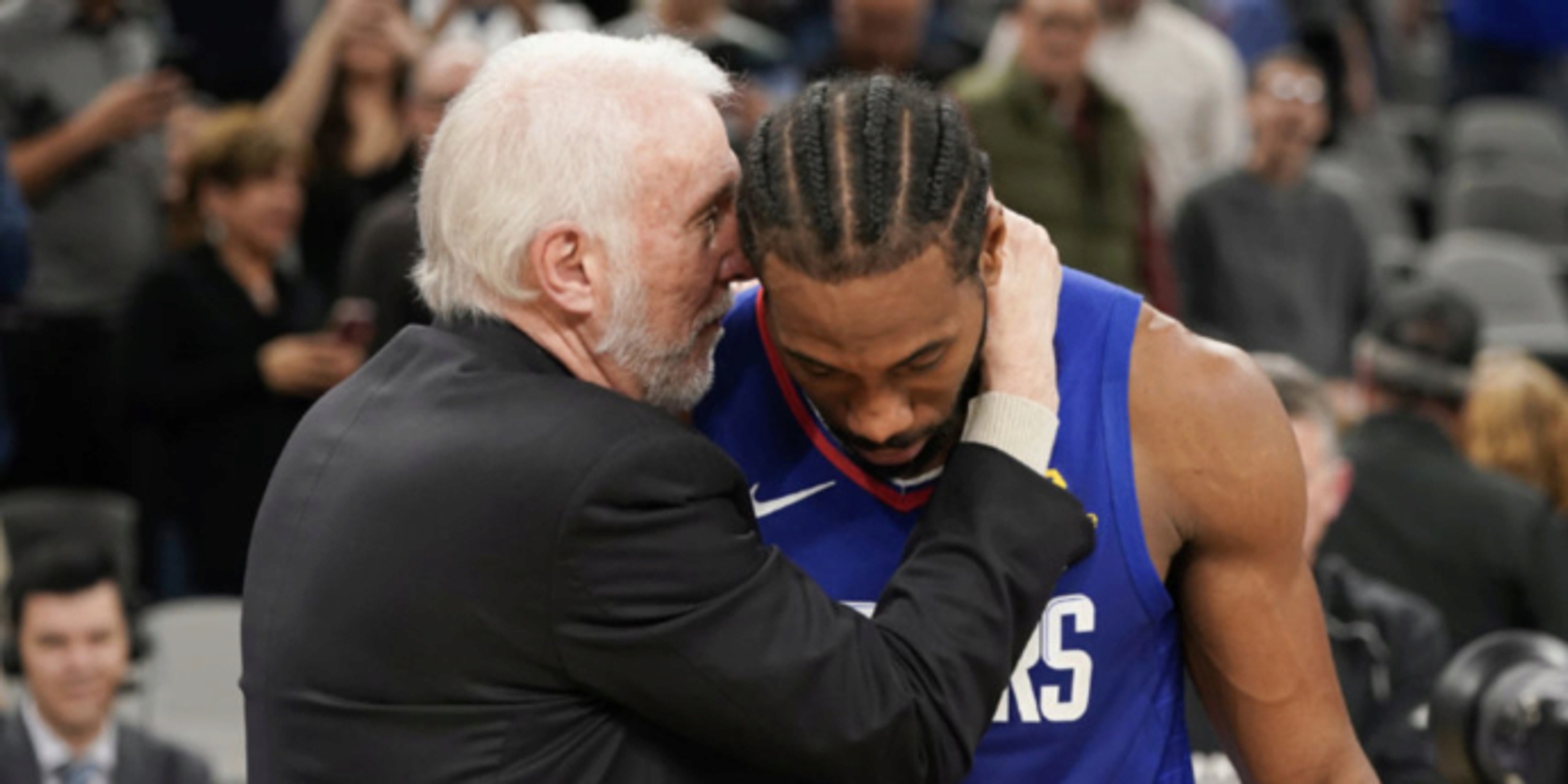 Kawhi Leonard is planning to play for Gregg Popovich again and chase a gold medal.

Leonard said Sunday at the NBA All-Star Game in Atlanta that he is planning to compete with USA Basketball this summer at the rescheduled Tokyo Olympics -- which would reunite him with Popovich.

"My plan is to go," Leonard said. He helped Popovich and the Spurs win the 2014 NBA championship and was MVP of that season's NBA Finals.

ANALYSIS: The Tokyo Olympics are scheduled to begin July 23, and the United States is set to play its first game against France on July 25. Depending on how deep in the playoffs the Clippers go, the Olympics could be tight squeeze for Leonard as the NBA Finals are scheduled to end on July 22, if the series goes to a full seven games.

Leonard ended his presser saying, "If I feel up to it and feel ready to go around that time, then I'm going to play."

Kawhi spent his first seven seasons in the NBA with Popovich and the Spurs, and with Popovich serving as the head coach for Team USA, it would be a nice chance for Leonard and Pop to reunite.