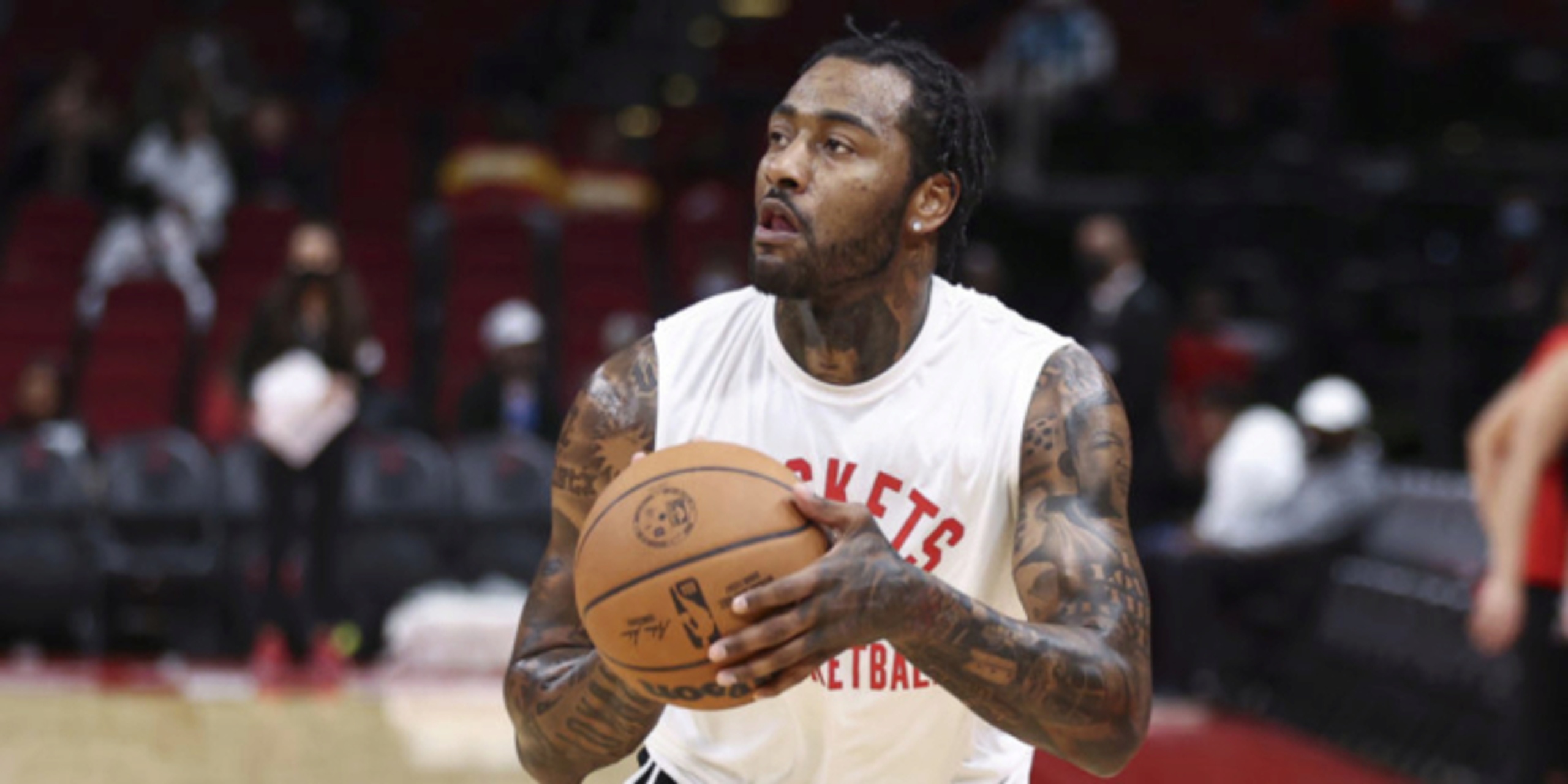 Rockets five-time All-Star John Wall will continue to sit games after he told team officials his desire is to play, start games and compete to maintain role.

ANALYSIS: ESPN adds that, "the Rockets have wanted Wall to accept a complementary role to its young players to play on this team, and the five-time All-Star guard's unwillingness to do so continues to be a hurdle for the sides in a possible return to play this season."

Talks will be ongoing between the two sides as the season unfolds, but for now, Wall will remain in street clothes indefinitely.

MORE:
NBA Rumors
NBA News

All praise due to the Point God: Chris Paul is at it again
Raptors' Goran Dragic out indefinitely due to a personal matter

Featured News

NBA Expansion Mock Draft: What would a new expansion team look like?
2h
NBA passes 70 million Instagram followers, ranks top-10 among brands
yesterday
How can the Thunder and Shai Gilgeous-Alexander balance their needs?
2 days
Tom Izzo agrees to five-year rollover contract with Michigan State
2 days
Bill Russell’s No. 6 jersey to be retired throughout NBA
2 days
How Rudy Gobert and Karl-Anthony Towns can work as Timberwolves' duo
3 days
Subscribe to our newsletter
SUBSCRIBE
Follow Us



Basketball News
Home
Podcasts
Scores
Draft
Stats
News
Charts
Contact
Contact Us
Advertise With Us
Terms Of Use
Privacy Policy
Do Not Sell My Personal Information
Cookie Policy
Download Our App!
Stay up-to-date on all things NBA
Copyright © BasketballNews.com 2020. All Rights Reserved.
