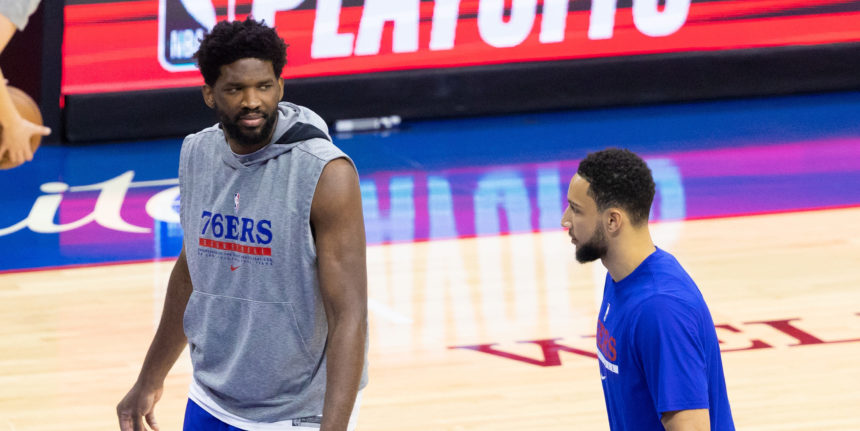 Joel Embiid (knee) will play in Game 1 vs. Atlanta Hawks

ANALYSIS: Embiid was previously labeled as a game-time decision due to his right knee injury. The star center averaged 28.5 points, 10.6 rebounds and 1.4 blocks per game to catapult the 76ers to the top seed in the Eastern Conference, but he missed the final contest in Philadelphia's five-game first round win over the Washington Wizards.

My past life as a sports agent: Bologna, Italy
14h