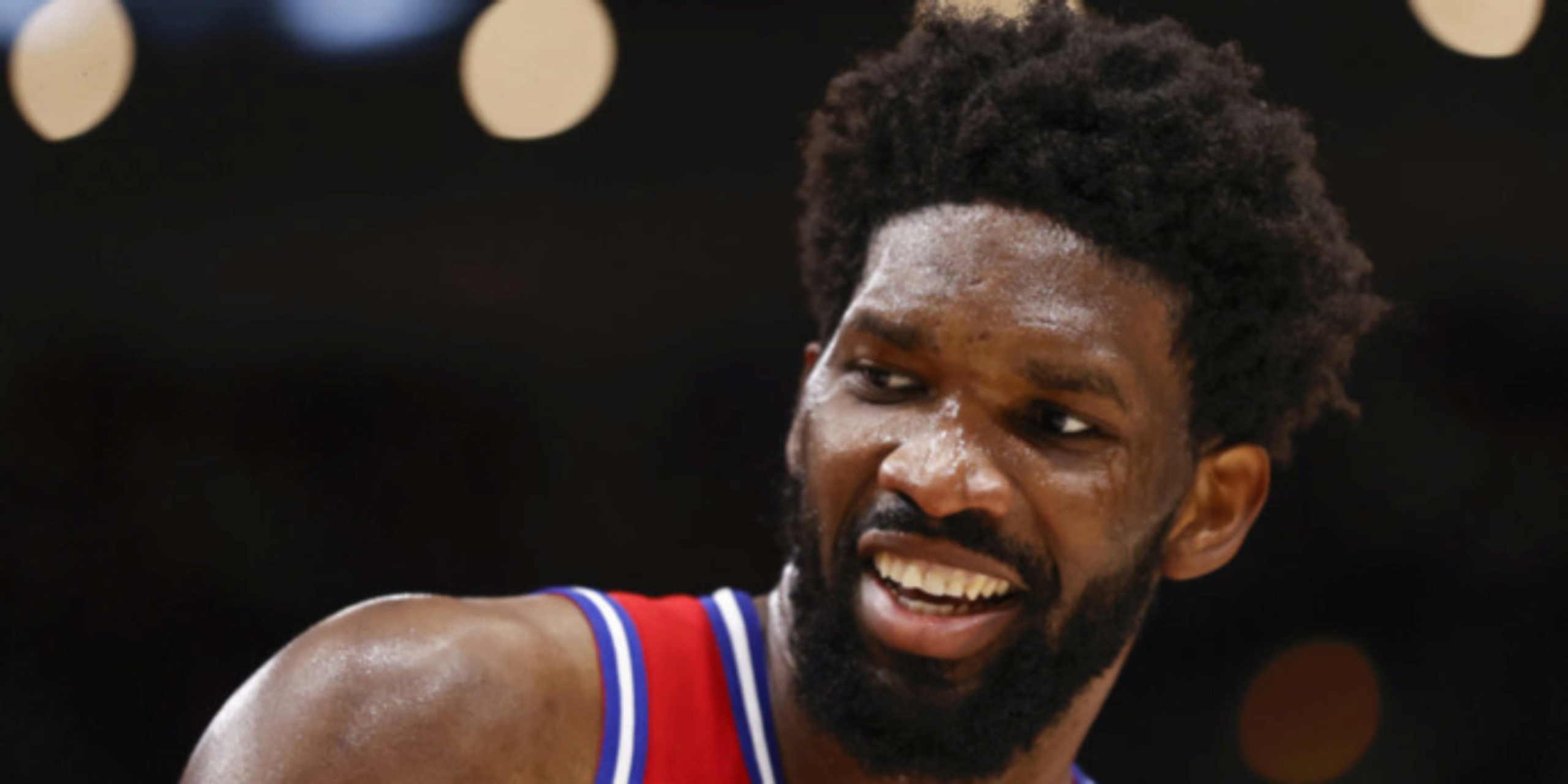 Joel Embiid (COVID) could return to action Saturday vs. Minnesota

There’s optimism 76ers star Joel Embiid will return on Saturday vs. Minnesota following a three-week absence due to COVID-19. Embiid has been ramping up this week.

ANALYSIS: The Sixers have struggled in Embiid's absence, winning just two of their last eight games. If Embiid cannot go on Saturday, Charania added that Monday against Orlando would also be a possibility for the big man to return.