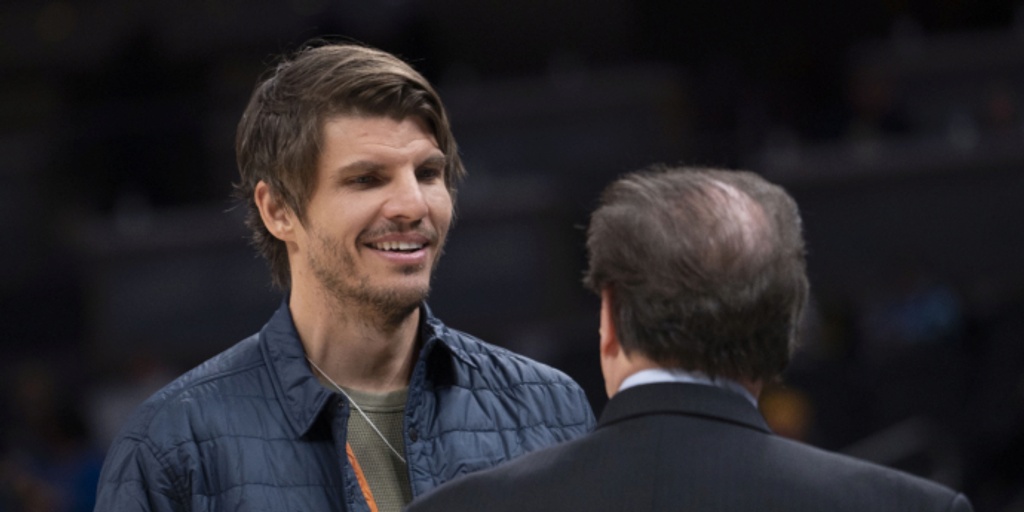 ESPN's Adrian Wojnarowski reports that the Atlanta Hawks are finalizing a deal to make Kyle Korver their assistant general manger.

The 41-year-old was already working within the organization as director of player affairs/development.

ESPN Sources: The Hawks are finalizing a deal to make Kyle Korver an assistant general manager. Korver moves up in the front office under GM Landry Fields after several months as the franchise’s director of player affairs/development. Korver was a 2015 All-Star with Atlanta.

The Hawks' front office has changed quite a bit lately, as Travis Schlenk recently stepped down as the team's president of basketball operations and Landry Fields was promoted to general manager. Promoting Korver is one of Fields' first big moves since taking over the front office.

Korver played in the NBA for 17 seasons (including five years with the Hawks), with career averages of 9.7 points, 3.0 rebounds and 2.0 threes per game. The former All-Star was known as one of the best shooters in the league, as he shot 42.9% from three-point range over the course of his NBA career.