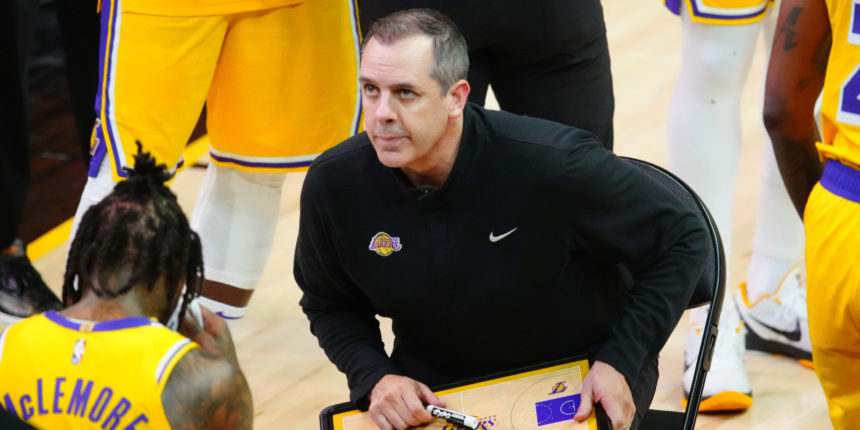 ANALYSIS: Vogel has helmed the Lakers in each of the last two seasons, helping the team win the 2020 NBA title. He has a 94-49 record through two years in L.A. With a re-tooled roster, the Lakers will look to reestablish themselves as championship contenders next season.