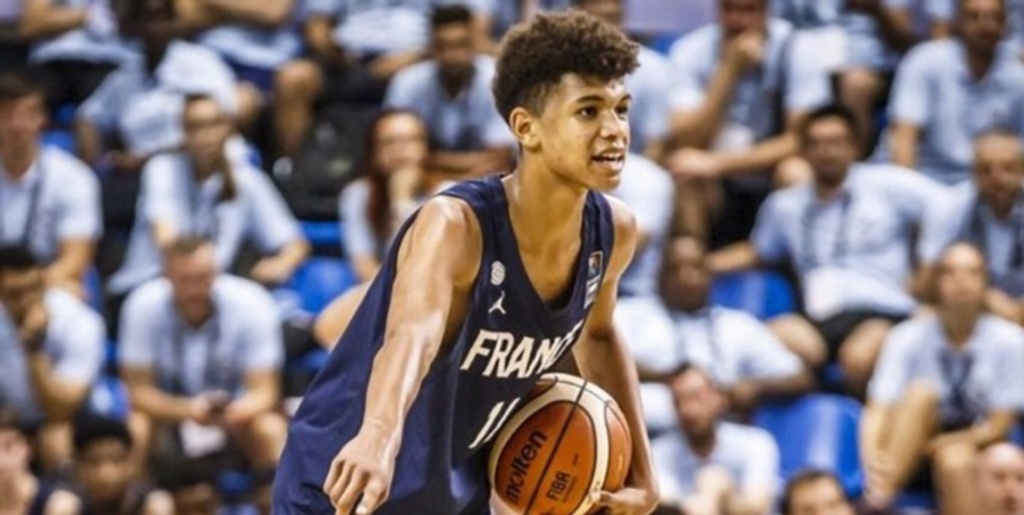 France's Ousmane Dieng officially announced that he is entering the 2022 NBA Draft.

Dieng spent last season playing in Australia's National Basketball League, where he averaged 8.8 points and 3.1 rebounds per game as part of the NBL's Next Stars program that produced LaMelo Ball, Josh Giddey and RJ Hampton.

"Playing in a tough league with really good players was really good for me," Dieng told ESPN. "I learned a lot. The transition was significant, going up against much better players than I saw in France. The game is faster. Everyone is more physical...

"I had to work on my body and I was lucky to have a great strength and conditioning coach. I improved my defense a lot this past year. The coaches had a big role in my improvement. I trusted them when I was struggling. I kept working and improved my game."

"Projected to be one of the first international players selected in the 2022 NBA Draft, Ousmane Dieng has great positional size, length and mobility. He is a versatile playmaker on the offensive end and a tremendous live-dribble passer. Also, he is effective as a three-level scorer," Babcock wrote in his scouting report. "Dieng’s shot-making from both inside and out — paired with excellent vision and impactful, yet inconsistent, defense — has him high on our draft board. Dieng played for the NBL’s New Zealand Breakers this season and is certainly a prospect to monitor closely."