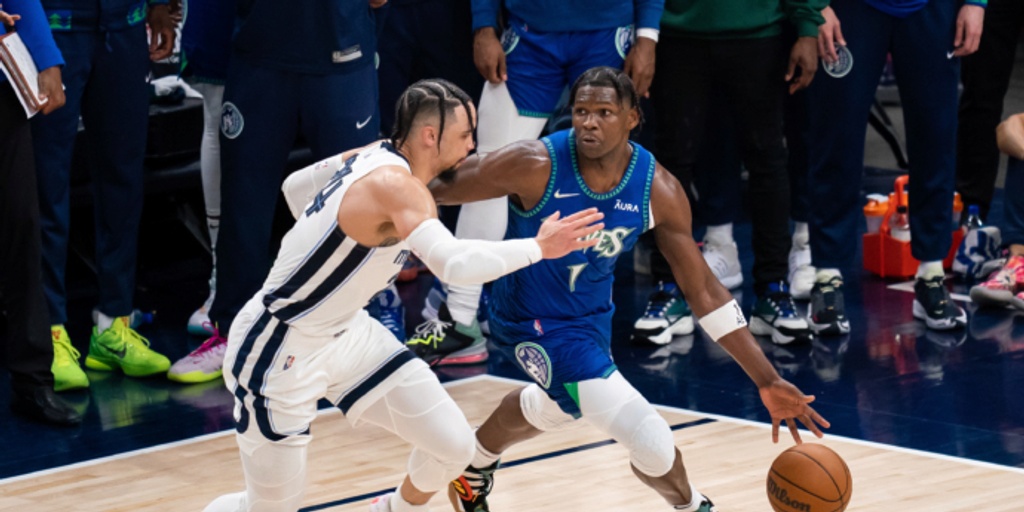 The framework for the In Season Tournament, that could be put on as soon as the 2023-24 season, has been revealed.

Current framework of NBA In Season Tournament as soon as 2023-24, per sources:

- Cup games through November
- 8 teams advance to single-elimination Final in December; other 22 continue with regular season
- All games part of normal 82-game schedule; one extra for two Final teams

The plans for an In Season Tournament have been talked about for a few months as the offseason has progressed, but it appears there's finally real movement on the idea. All games played will be part of the regular season, which means outside of the two-team final, there will be no added workload to those who participate. The Cup games will seemingly begin in November, where the top-8 teams will advance to the single-elimination rounds in December while the rest of the league continues with their schedules.