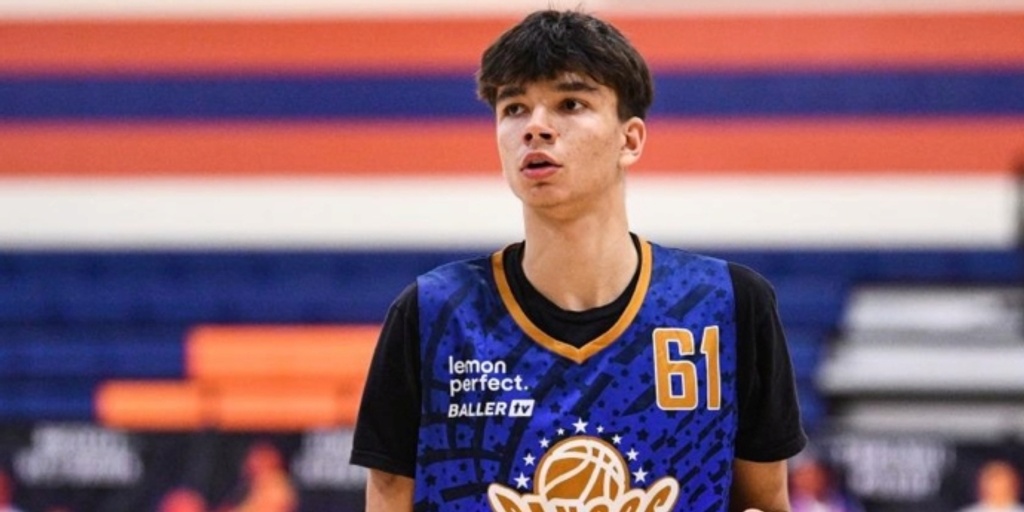 Andrej Stojakovic, the son of NBA veteran Peja Stojakovic, announced that he has committed to Stanford.

The five-star recruit is a 6-foot-7 small forward from Jesuit High School in Carmichael, California. He's widely regarded as a top-25 prospect in his class, with 247 Sports ranking him as the fourth-best small forward in the nation.

His father, Peja, had a terrific 13-year NBA career that included three All-Star selections, an All-NBA nod and an NBA championship with the Dallas Mavericks in 2011.

Check out Andrej's highlights below: