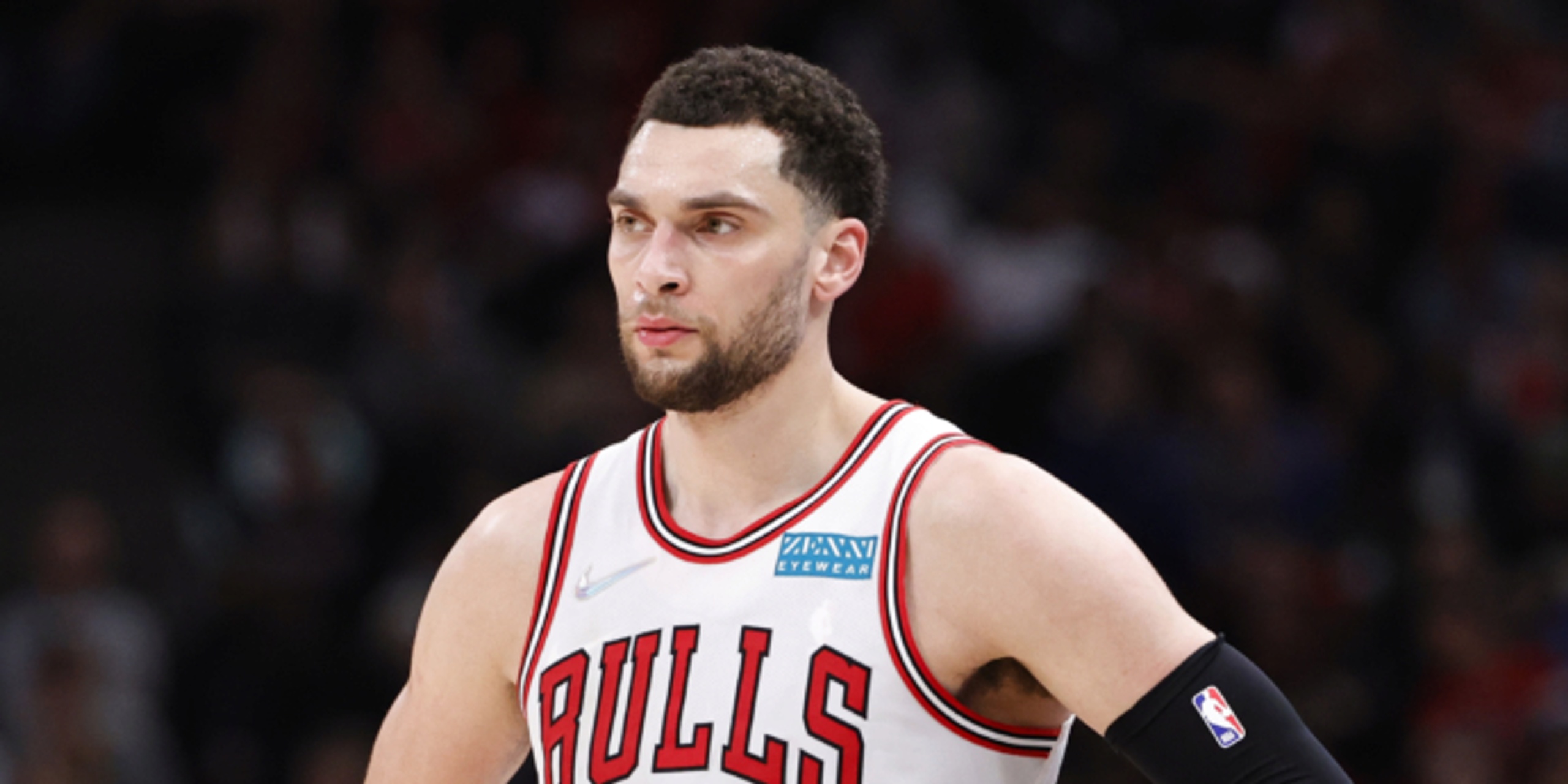 Two-time All-Star Zach LaVine is expected to re-sign with the Chicago Bulls once the free-agency negotiation period opens June 30, according to Jake Fischer of Bleacher Report.

"LaVine's free agency has generated plenty of conversation among NBA personnel over the past few weeks. But despite rumblings that the Portland Trail Blazers, San Antonio Spurs, Atlanta Hawks and Los Angeles Lakers will make plays for LaVine, the coveted swingman is likely to remain with his current team.

Ironing out LaVine's next deal appears centered on the fifth year of the contract. LaVine is eligible for a five-year deal totaling roughly $200 million. Whether that season is fully guaranteed, is a player option or nets other potential outcomes remains to be seen."

ANALYSIS: As fun as it has been to speculate on LaVine's next team, this isn't the biggest surprise. Chicago can pay him the most money, they can give him the keys as the number one option, and compared to his supposed suitors this summer, they're arguably the team that gives him the best chance at playoff success. What remains to be seen is if LaVine is "your guy" on a title team.

The Bulls have other pressing issues such as Lonzo Ball's health, but it appears their biggest conundrum this offseason won't be much of one after all.