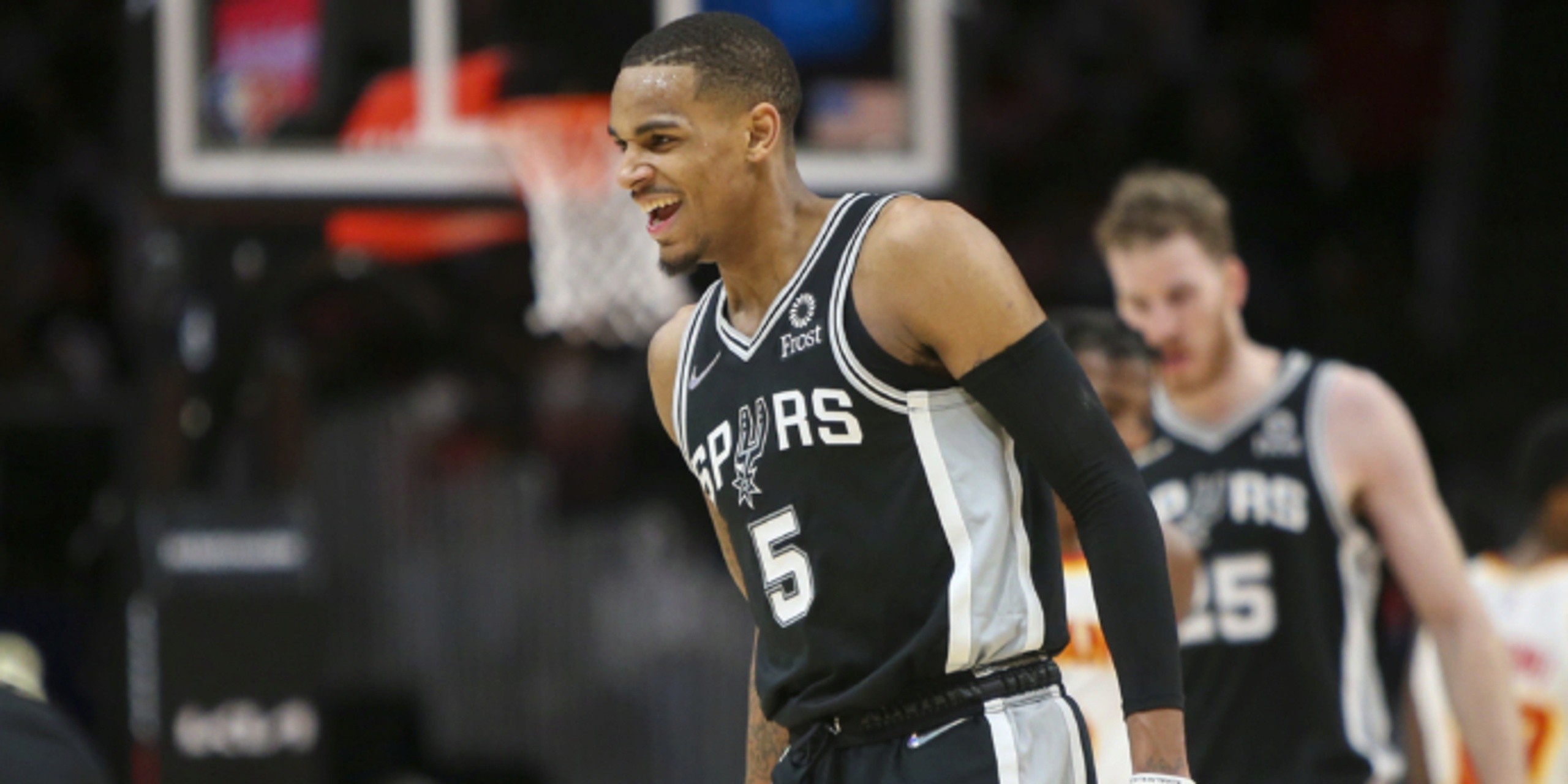 According to Bleacher Report's Jake Fischer, the San Antonio Spurs and Atlanta Hawks could be looking to swap Dejounte Murray and John Collins.

"The Spurs are fielding offers for Murray and have told multiple interested teams it would take a 'Jrue Holiday-like package' for San Antonio to part with the 25-year-old floor general, setting a rough benchmark of three first-round picks for any suitor to pry Murray free," Fischer wrote.

"San Antonio’s most significant discussions regarding Murray have seemed to occur with the Atlanta Hawks, in a framework that would send Collins back to the Spurs, league sources told B/R. San Antonio and Atlanta have kicked around that deal concept at least dating back to the February trade deadline. Atlanta, among other offseason goals, has explored various options to add a dynamic ball-handler and defensive partner alongside Trae Young in the Hawks’ backcourt, sources said. Ironically, the first indications of Atlanta’s efforts to find a superior teammate for Young in the Hawks’ guard rotation were when New Orleans made Holiday available back in 2020."

ANALYSIS: It appears that the Hawks are trying to give Trae Young an elite backcourt partner. Murray can do it on both ends of the floor, and could provide a huge boost for Atlanta's perimeter defense.

Collins' fit with the Spurs would be intriguing, and he could almost immediately become the first or second scoring option in San Antonio. He's been vocal about his limited touches in Atlanta before, so this change of scenery could work out for him.