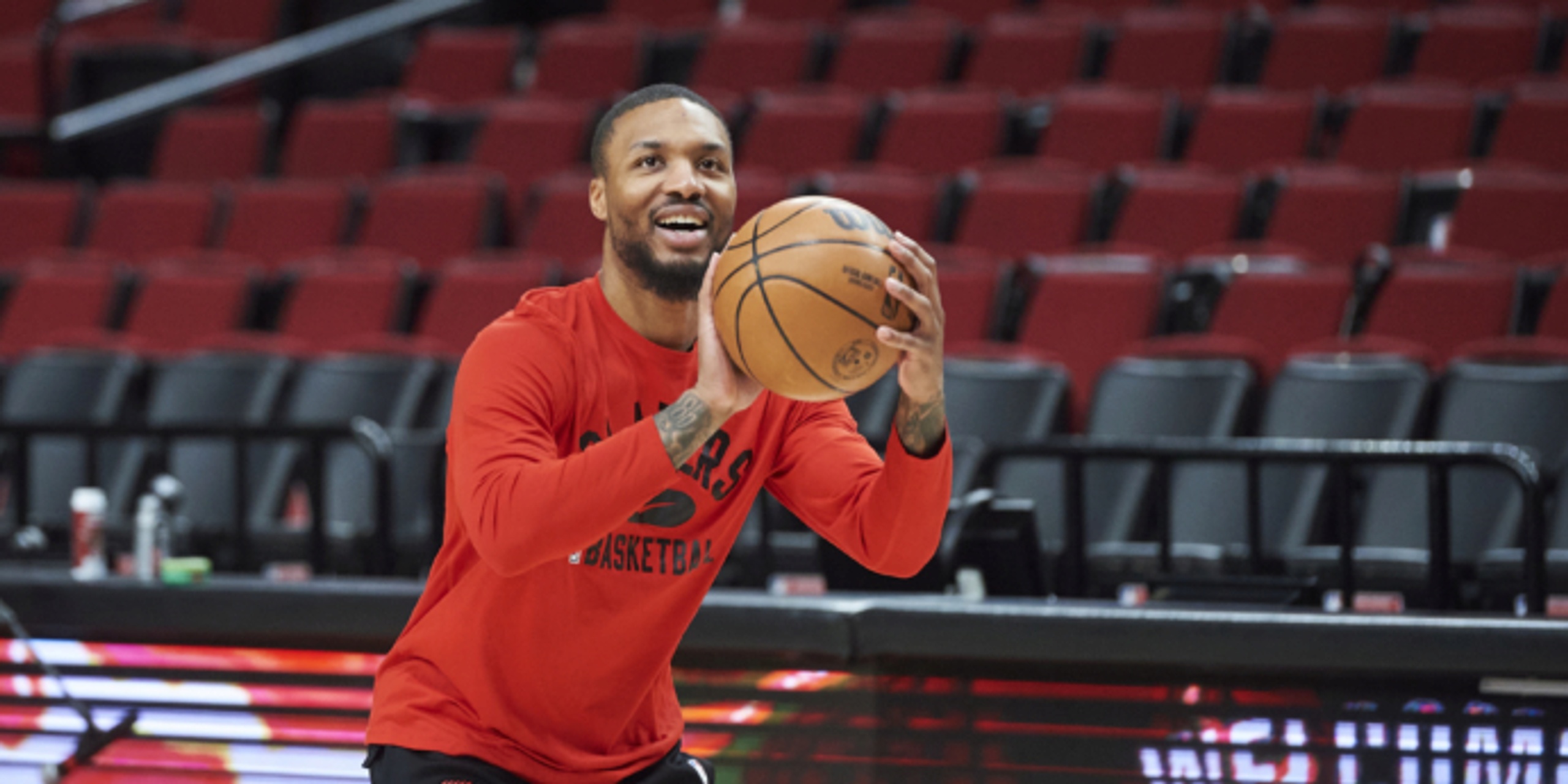 According to B/R's Jake Fischer, the Portland Trail Blazers are expected to offer All-Star point guard Damian Lilliard a two-year extension that will exceed $100 million.

Lilliard is currently under contract this season for roughly $42.5m and for the 2023-24 season at roughly $45.6m. A two-year extension would have him signed through the 2025-26 season.

Lilliard missed most of last season after undergoing abdominal surgery. With his return, the Blazers have high hopes of getting back to the playoffs with the team already trading for Jerami Grant this offseason. Portland is reportedly set to brign back center Jusuf Nurkic on a four-year deal worth around $70m and breakout guard Anfernee Simons to a lucrative four-year deal that could pay him around $80m.