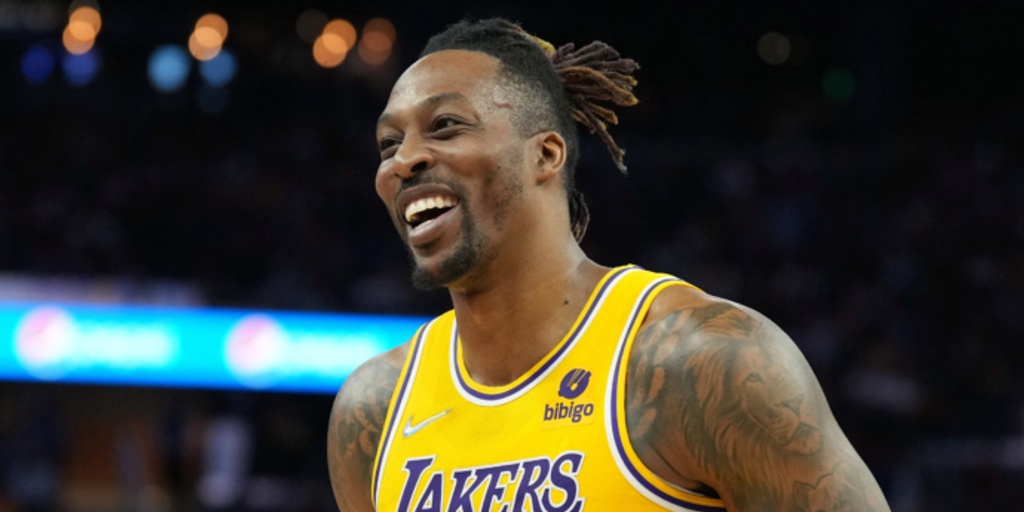 Dwight Howard has announced that he will be playing overseas in Taiwan for the Taoyuan Leopards.

Howard spent the 2021-22 NBA season with the Los Angeles Lakers where he averaged 6.2 points and 5.9 rebounds in just 16.2 minutes a night over 60 games played.

Howard is an eight-time All Star, three-time All-NBA selection, three-time Defensive Player of the Year, and an NBA champion.

The former No. 1 overall pick's move overseas follows fellow NBA veteran Eric Bledsoe, who signed with the Shanghai Sharks of the Chinese Basketball Association just over a week ago.