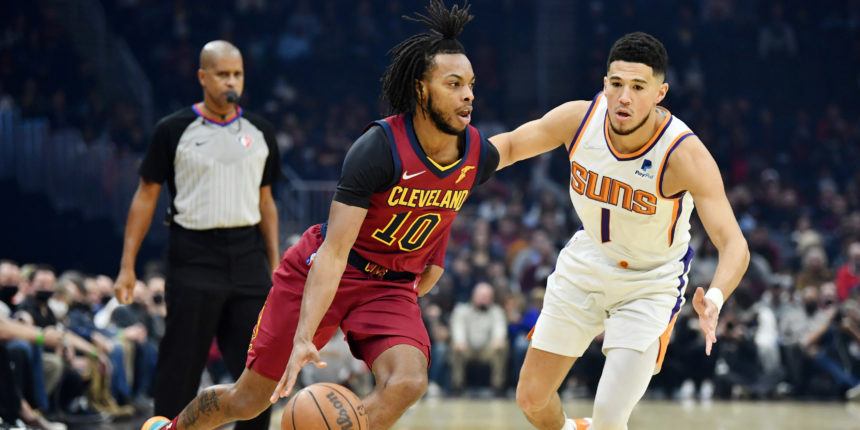 The NBA announced the Suns guard Devin Booker and Cavaliers guard Darius Garland have been named Players of the Week for Week 13.

Here is the official release from the league office:

"Phoenix Suns guard Devin Booker and Cleveland Cavaliers guard Darius Garland have been named the NBA Players of the Week for Week 13 of the 2021-22 season.

Cleveland’s young point guard (Darius Garland) was big in Week 13, averaging 20.5 points, 6.0 rebounds and 12.8 assists as the Cavs went 4-0. He dropped 35 points on the Spurs on Jan. 14 and had a triple-double two nights earlier, finishing with 11 points, 10 rebounds and 14 assists vs. Utah. In addition, Garland tallied a career-high 18 assists on Saturday night. The Cavs (26-18) are currently the No. 6 seed in the East standings."