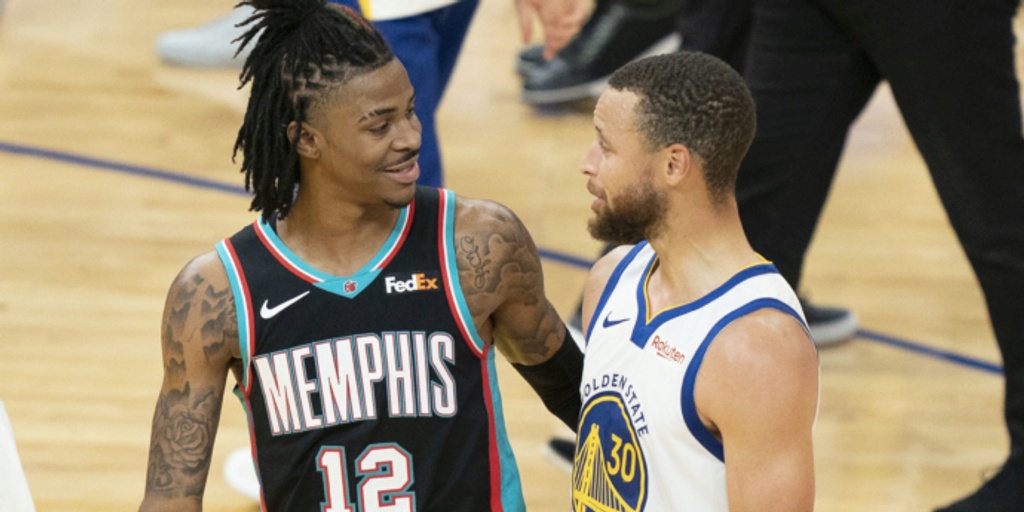 In fact, seven of the 10 players who have racked up the most views across the NBA’s social-media platforms are expected to play on Christmas:

Morant is responsible for the two most-viewed plays of the season across the NBA’s socials. His chase-down block against the Rockets generated more than 35 million views (the most of any highlight this season). Also, his inbounds steal and transition basket against the Pelicans generated more than 25 million views (the second-most of any clip this season).