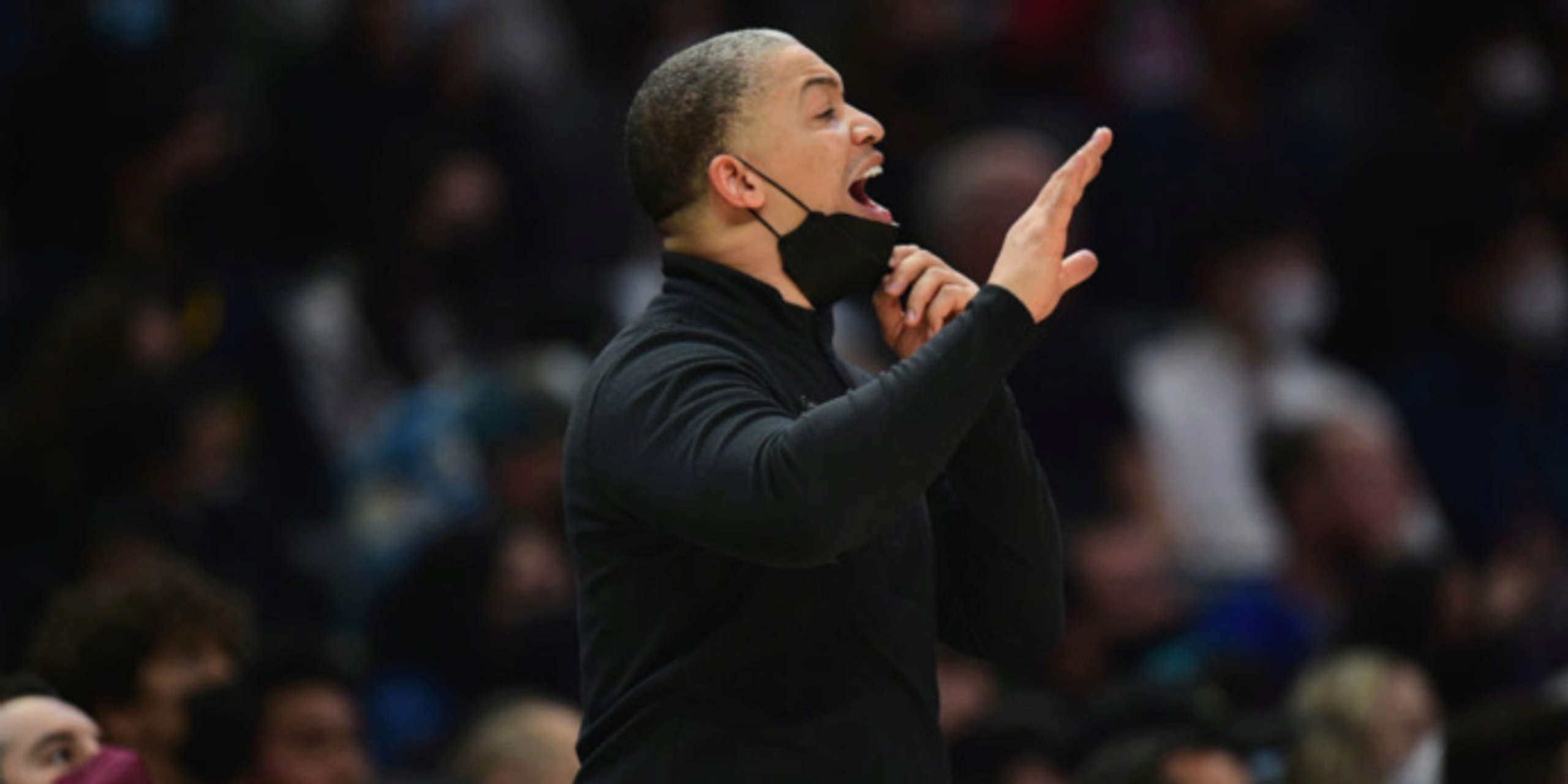 Clippers reportedly willing to discuss 'majority of veterans' in trades

With Leonard's injury coming in the second round of last year's playoffs, Clippers brass approached team governor Steve Ballmer about treating this 2021-22 season as more of "a gap year," league sources told B/R, and Ballmer gave his approval to take a page of out of Golden State's recent team-building pamphlet.

...Rival executives have since gathered that Los Angeles is willing to discuss the majority of its veteran roster in trade scenarios. "They're pretty much open for business for anyone except their main guys and Terance Mann. I think they really are fine falling out of the playoffs and regrouping for next year," said one Western Conference official.

ANALYSIS: According to Fischer, the Clippers are "operating under the assumption" that Paul George will be out for the remainder of the season due to a UCL injury in his elbow. Kawhi Leonard is also still rehabbing his torn ACL. L.A. is 21-21 on the season but 5-9 since Dec. 15.