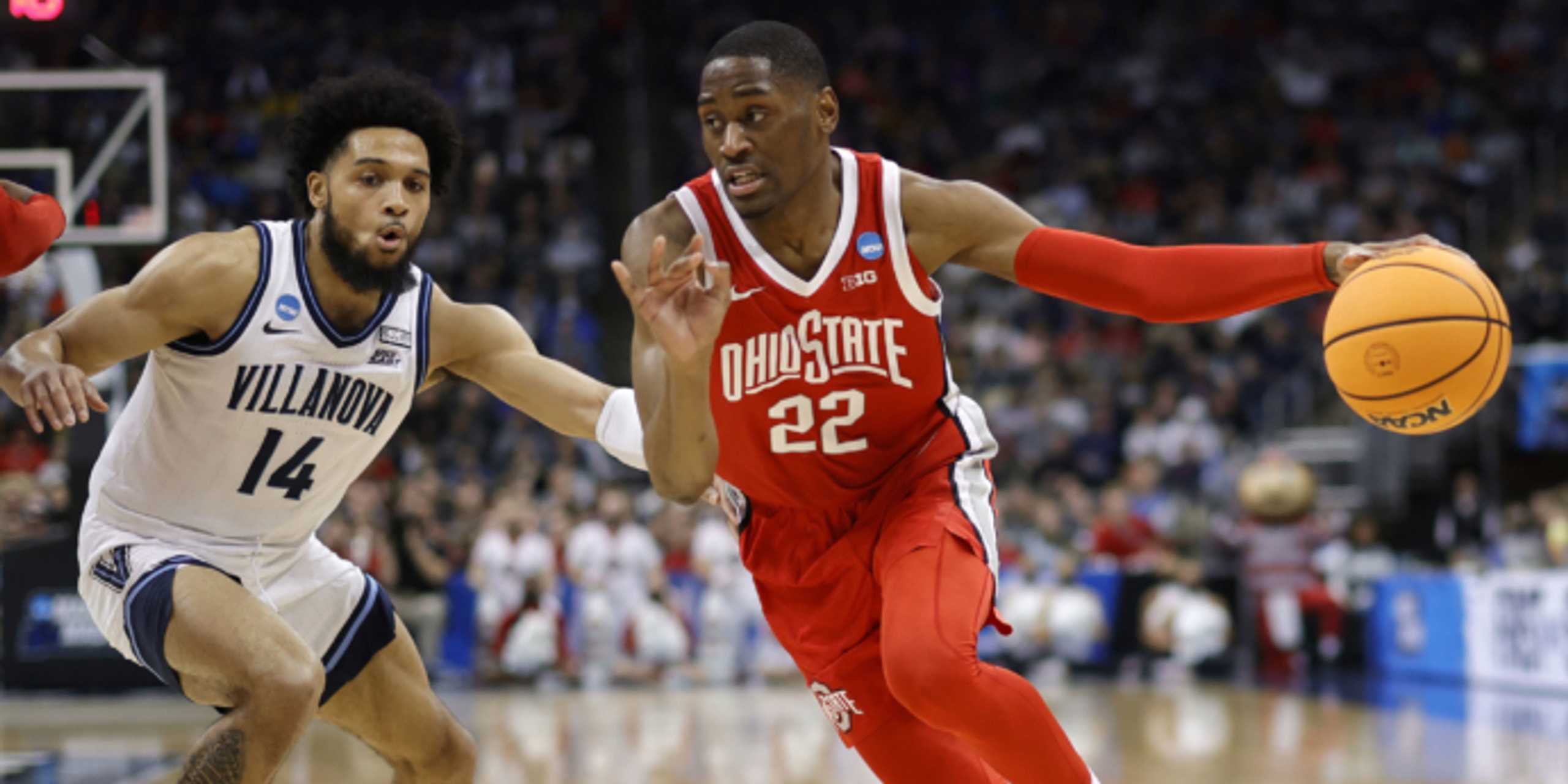 The San Antonio Spurs have selected Malaki Branham with the No. 20 overall pick in the 2022 NBA Draft.

With the No. 20 pick in the #NBADraft , #PorVida selects Malaki Branham 🏀@MattBabcock11 broke down his game: pic.twitter.com/jjgoKzzDmv

ANALYSIS: After a slow start to the season, Malaki Branham burst onto the scene in Big Ten conference play this past season at Ohio State. At 6-foot-5, Branham plays with patience and is a smooth three-level scorer. He is comfortable operating in the pick-and-roll and mid-range, and has shown promise as a spot-up shooter. Branham is full of potential, as I don't think he's even hit full stride as a scoring threat yet.