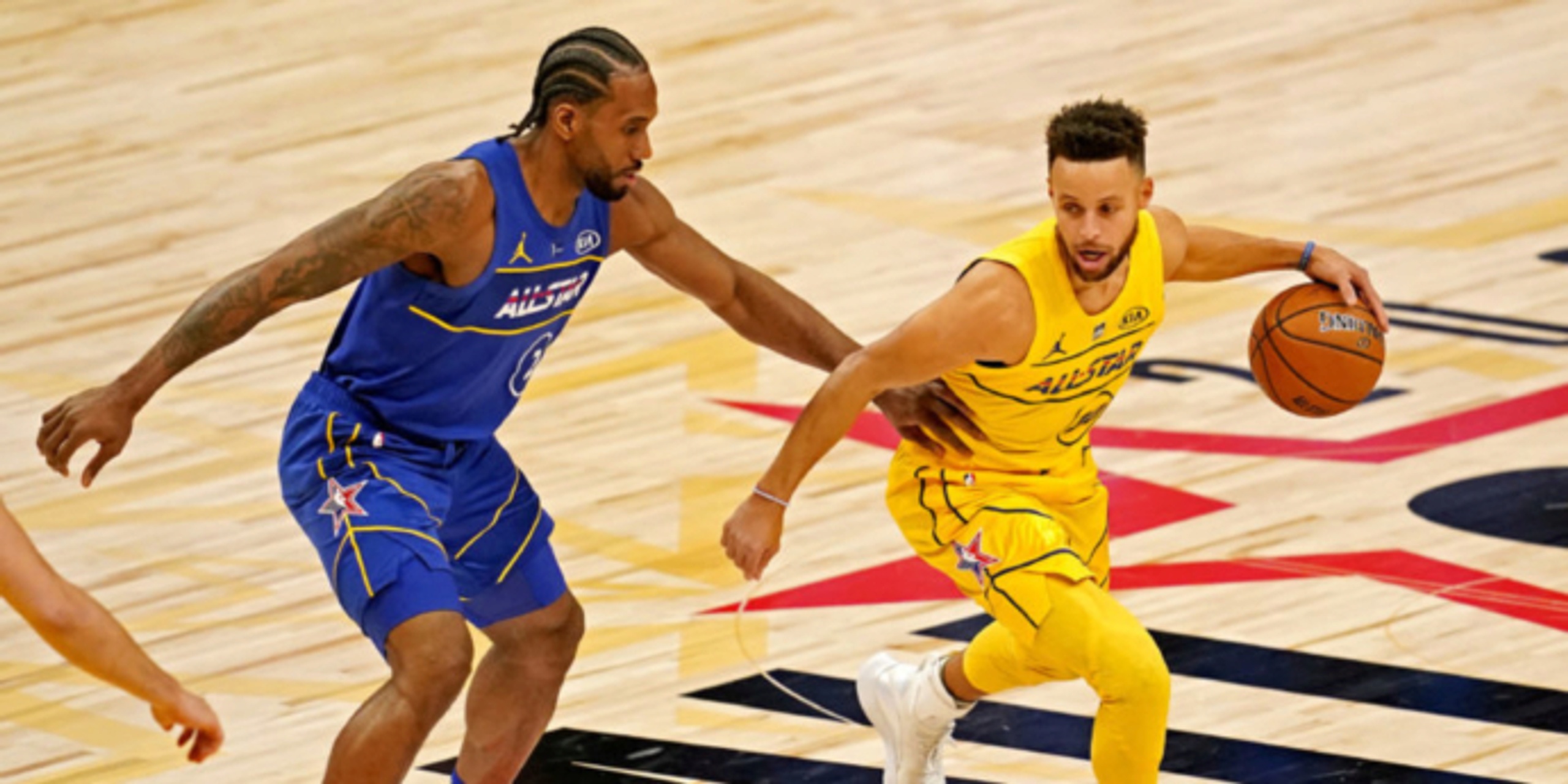 Now that the 2021 NBA All-Star Game has come and gone with Team LeBron's fourth consecutive win, all eyes turn to what the festivites will look like next year, with the world hopefully back to normal.

For the third time, the City of Cleveland will be hosting All-Star weekend, as it did in 1981 and 1997. The Cavaliers made it known where All-Star weekend was going to be with a video post shortly after conclusion of the game.

As for the All-Star logo, that has a relatively clean look, and features one of Downton Cleveland's landmarks, the Terminal Tower.

Here's to hoping that the world is back to normal by the time that weekend rolls around.