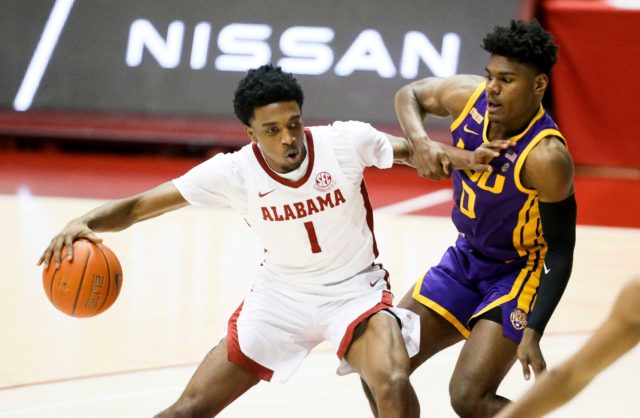 Jones was a Swiss Army Knife last season, doing it all for the Crimson Tide. He has been known for his defense in college due to tremendous activity as a team defender, along with wreaking havoc on the ball. Last season he improved on offense, effectively getting to the rim and finishing in both the halfcourt and transition. With great athleticism, a 7-foot wingspan, and improved three point shooting (35.1% as a senior), Jones may be able to carve himself a role in the NBA.