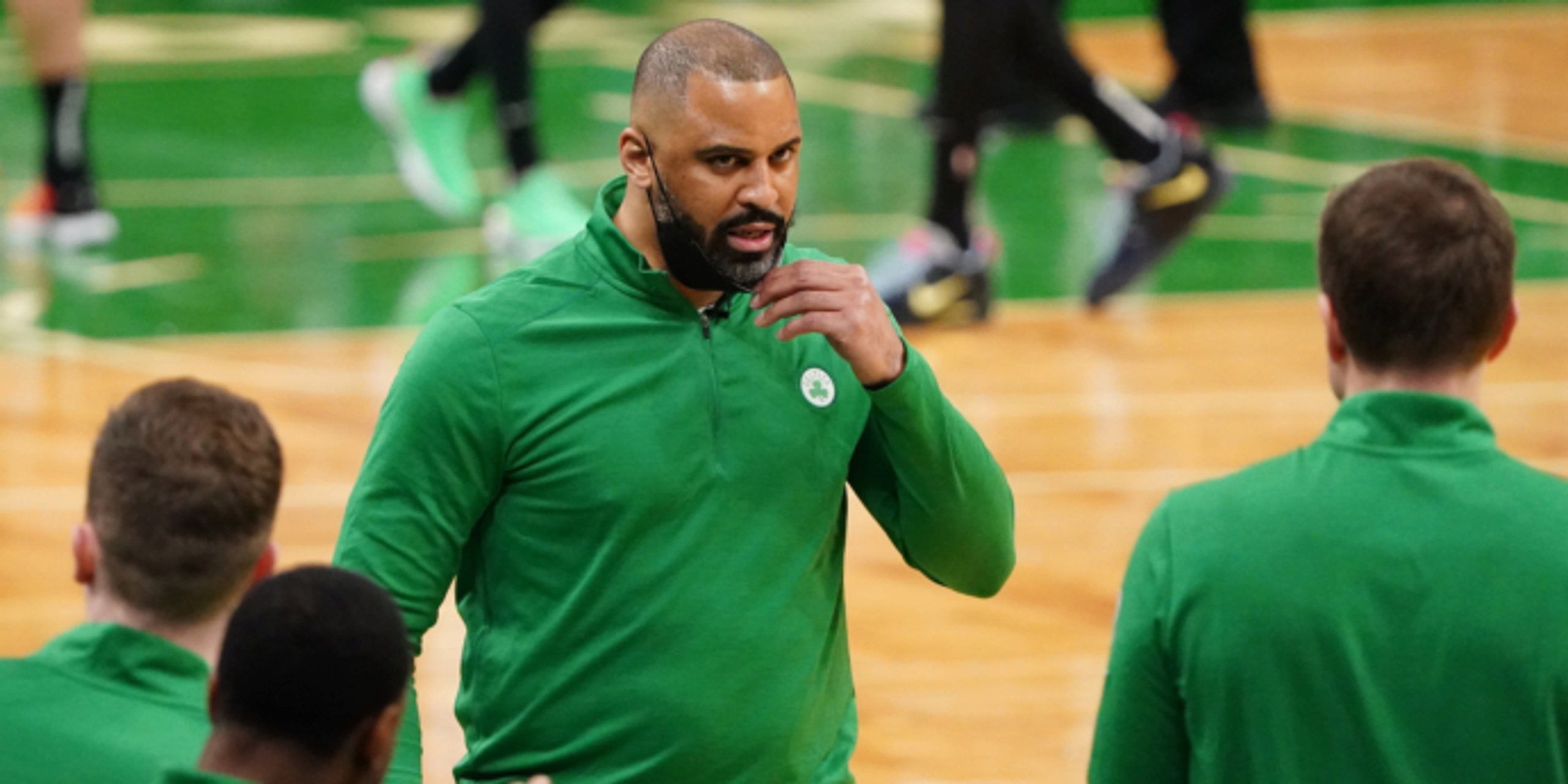 The Boston Celtics recently announced Ime Udoka's one-year suspension for "multiple violations of team policies," but there weren't many details about what happened (beyond that Udoka had an inappropriate relationship with a female staffer).

"The independent law firm probe into Boston Celtics coach Ime Udoka found that he used crude language in his dialogue with a female subordinate prior to the start of an improper workplace relationship with the woman, an element that significantly factored into the severity of his one-year suspension, sources told ESPN," Wojnarowski wrote.

Given Udoka's crude language and the fact that he had a relationship with a subordinate (which is problematic given their power imbalance), Wojnarowski reports that Udoka is facing "a difficult pathway back to his reinstatement as Celtics coach in 2023."

It remains to be seen if Udoka will return as Boston's head coach after he serves his one-year suspension. In the meantime, the Celtics have named Joe Mazzulla as their interim head coach.

Last season, Udoka helped the Celtics go 51–31 and advance to the NBA Finals, earning him the fourth-most votes for the NBA's Coach of the Year award.