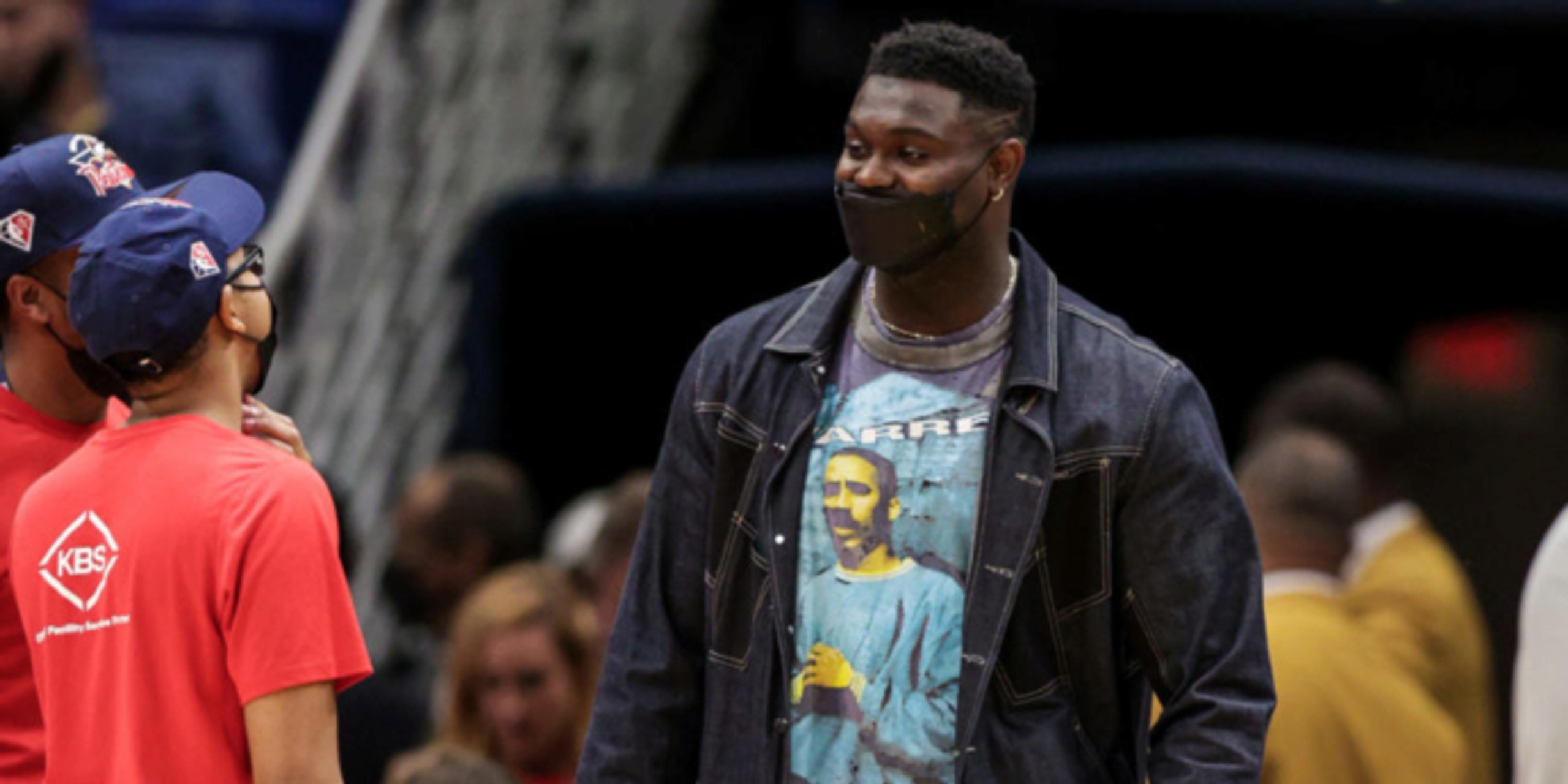 NEW ORLEANS (AP) — Pelicans forward Zion Williamson has been cleared to participate in full team activities, the club announced Friday, but there remains no specific timetable on when the 2019 top overall draft choice out of Duke will play.

“We want him back soon as possible,” Pelicans coach Willie Green said Friday night before New Orleans tipped off at Utah. “But it’s all predicated on how he feels after workouts.”

The upgrade in Williamson's status came after he underwent imaging Wednesday on his right foot, which he fractured during an offseason workout. Dr. Richard Ferkel of Southern California Orthopedic Institute and Dr. Scott Montgomery of Ochsner Health subsequently studied Williamson's scans before he was cleared for expanded work in practice.

“Hopefully, that adds some juice to our team,” Green said. “He’s a huge part to what we do here.”

He will “continue his progression towards returning to play,” a written statement provided by the Pelicans said. “An estimated date to return to game action has not been determined.”

The Pelicans lost 16 of their first 20 games without Williamson, an All-Star last season who led New Orleans with 27 points per game. New Orleans' game at Utah on Friday night was the first of three road games in four days.

When the team initially disclosed Williamson’s injury at the start of training camp, both Williamson and basketball operations chief David Griffin said the goal was for Williamson to be ready to play in the Oct. 20 regular-season opener.

But that timeline was scrapped as the the preseason wound down and it became apparent that Williamson’s rehabilitation would be far more protracted than initially hoped.