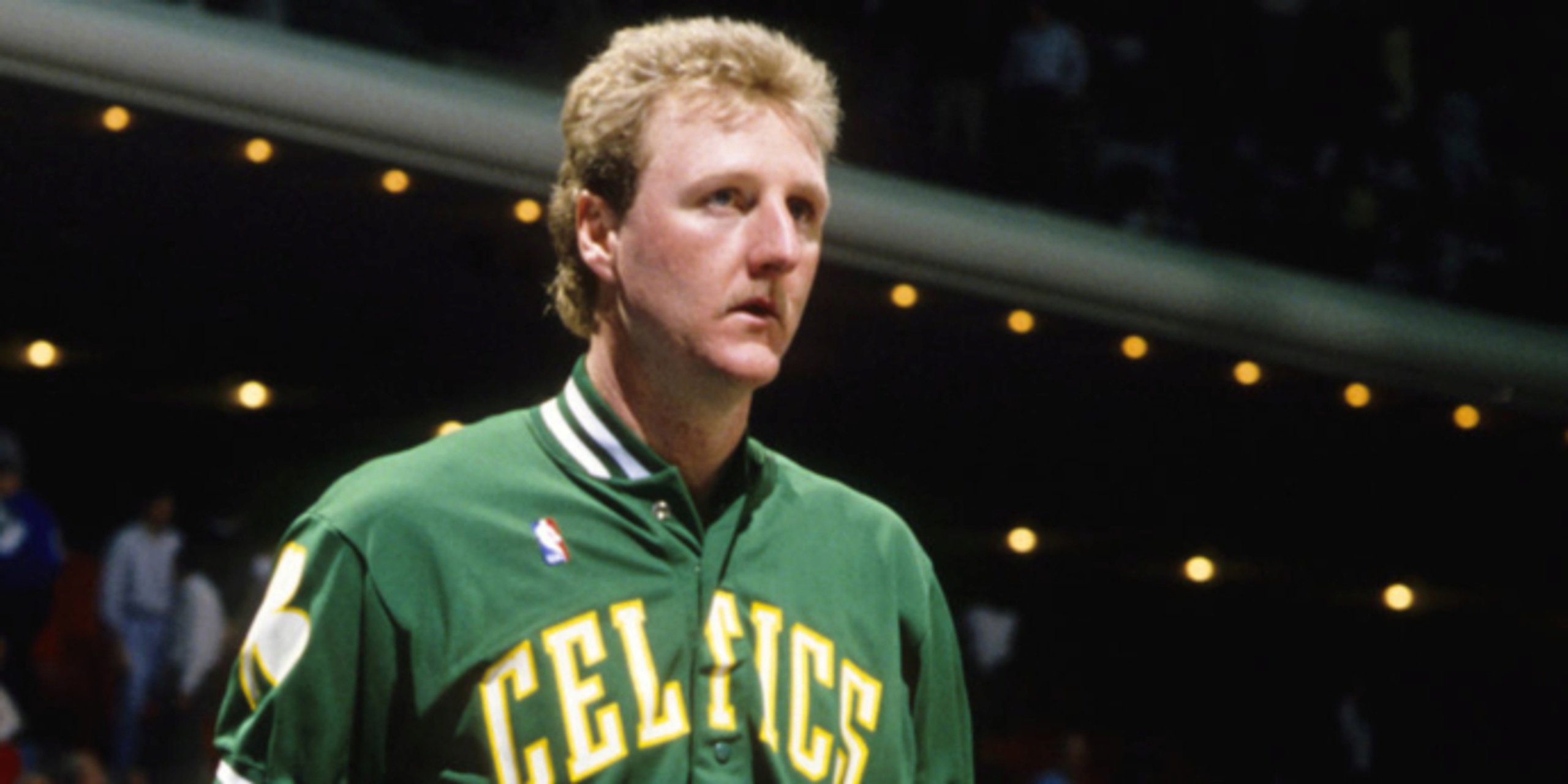 Organizers of a planned museum about basketball great Larry Bird in Terre Haute are starting to assemble thousands of items ahead of its expected opening next year.

The museum will be part of the new Terre Haute Convention Center, which remains under construction with an anticipated completion date of March 2022. It will include items donated by Bird and others from his career with the Boston Celtics, Indiana State University and the U.S. Olympic team.

The site for work on cataloging the memorabilia is being modified for security and should be ready within weeks, the Tribune-Star reported.

“As other items are collected, they can be housed in one location,” memorabilia consultant Shelly Keen said. “It’s just going to make things move a little more swiftly than what it was before.”

Bird grew up in the southern Indiana town of French Lick. He created excitement during his days at Indiana State in Terre Haute when he led the school to the NCAA title game in 1979, although the Sycamores lost to Magic Johnson’s Michigan State team.

When the Celtics won the 1984 NBA Championship, Bird dedicated the win to Terre Haute. He was the Indiana Pacers coach and a top team executive after his playing career.