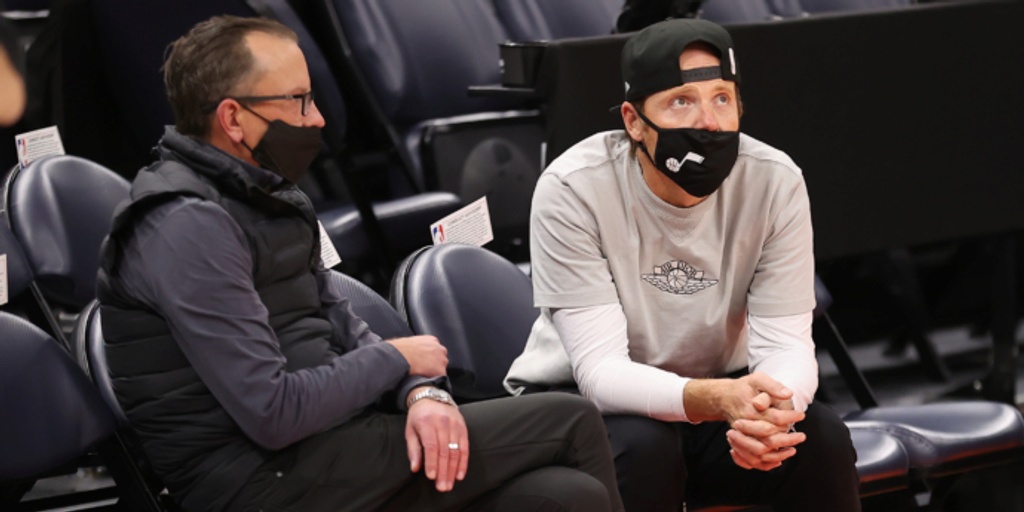 Zanik just finished a busy offseason after dealing All-Stars Rudy Gobert and Donovan Mitchell and breaking up the nucleus of a roster that had been to the playoffs in each of the past six seasons. The franchise also parted ways with veteran coach Quin Snyder, bringing in former Spurs and Celtics assistant Will Hardy.

Gobert was dealt to the Timberwolves while Mitchell is now with the Cavaliers.

Zanik is entering his fourth season as the general manager. He came to the franchise in 2013 as an assistant general manager before taking the same role with the Milwaukee Bucks in 2016. He returned to the Jazz in 2017 and was elevated to GM in 2019.