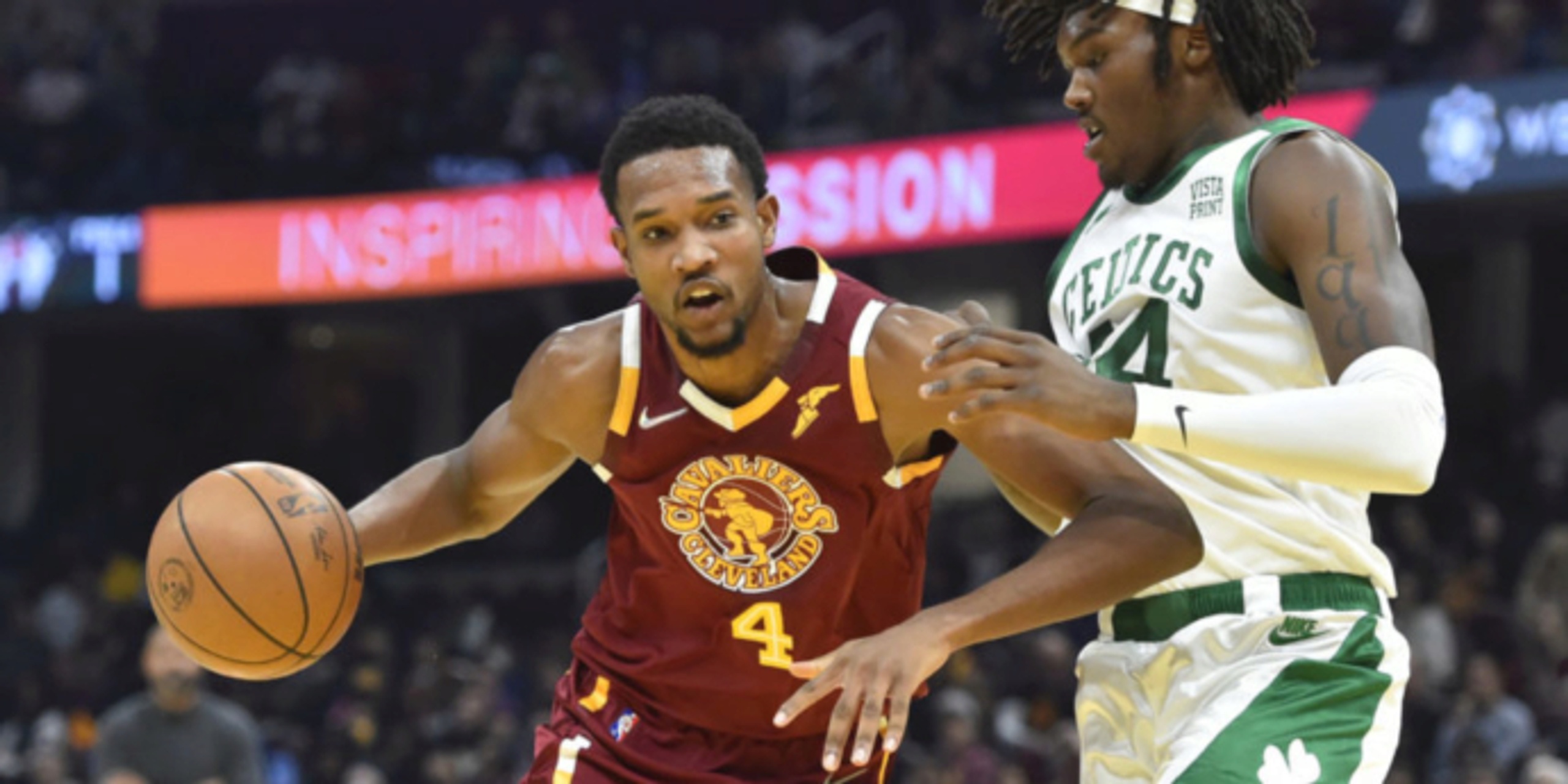 Cleveland Cavaliers fast-starting rookie forward Evan Mobley could return to the lineup sooner than expected after missing less than two weeks with a sprained right elbow.

Mobley got hurt on Nov. 15 against Boston. At the time, the Cavs estimated he could out for as long as one month. However, the No. 3 overall pick has made quick progress and is listed as probable for Saturday's game against the Orlando Magic.

The Cavs lost to the Celtics on the night Mobley was injured while batting Boston big man Enes Kanter under the basket. Cleveland, which has been hit hard by injuries, has dropped its last four games without Mobley.

He's been among the NBA's top rookies through the season's first six weeks, and Mobley's return could help the young Cavs get untracked. Cleveland lost leading scorer Collin Sexton for the season with a knee injury.

The 20-year-old Mobley averaged 14.6 points and 8.0 rebounds in his first 15 games. He's been equally effective on defense, averaging 1.6 blocks and being amongst the league's leaders in contested shots.