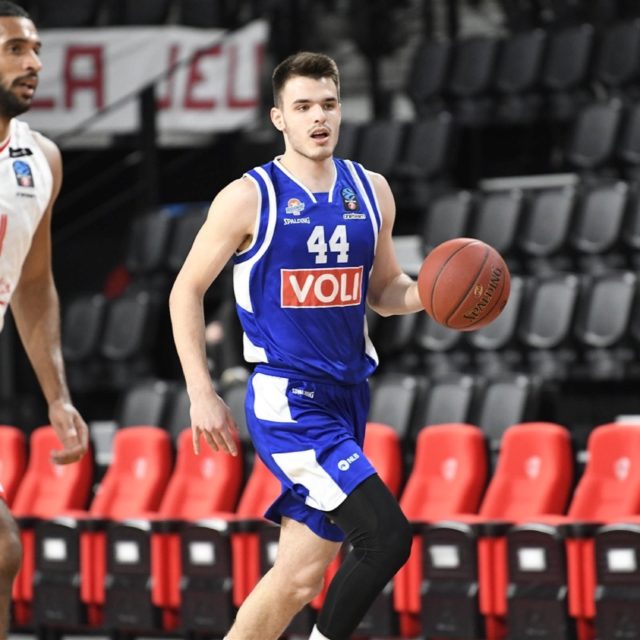 Fedor Zugic is one of the top international backcourt prospects in the 2022 NBA Draft. He took a huge step by leaving Montenegro this past summer to go play in Germany for Ulm. He hopes to follow in the footsteps of Killian Hayes, who followed the same path to the NBA a couple years ago. Zugic is more of a scorer than a shooter, but he has improved his three-point shooting this year. Despite playing mostly off the ball here at pro level, Zugic has shown at the youth level that he also has the ability to create and make plays for others. How much his defense progresses this year will be a key factor in where he will be drafted.