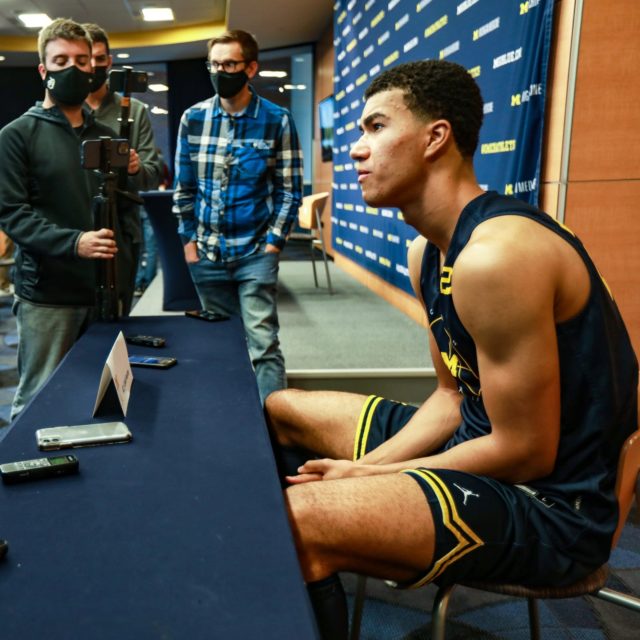 Caleb Houstan, a five-star recruit for head coach Juwan Howard and the Michigan Wolverines, is a high-level outside shooter, potentially a marksman, that possesses positional size at 6-foot-8. Considering Houstan's size, shooting mechanics, shot-making ability and versatility to go along with solid defensive intelligence, many expect for him to step in and produce at a high-level right off the bat during his freshman season this year in Ann Arbor. Houstan is widely projected at this point to be a lottery pick in the 2022 NBA Draft. 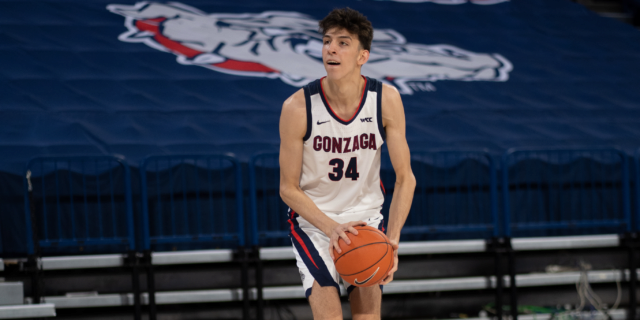 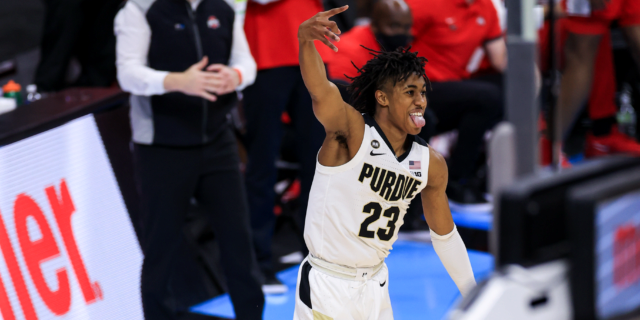 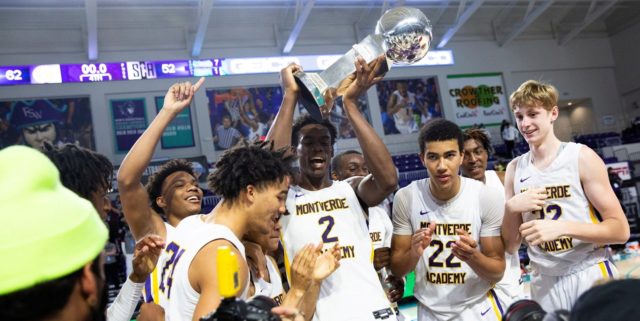